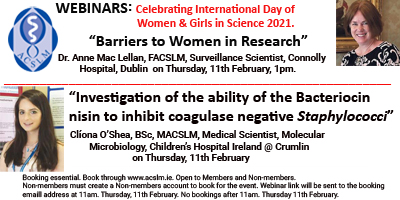 International Day of Women and Girls in Science, 11th February 2021

This year’s celebration of the Day addresses the theme:

“Women Scientists at the forefront of the fight against COVID-19”.

Since its establishment by the UN General Assembly on 22nd December 2015, the International Day of Women and Girls in Science aims at raising awareness on the issue, celebrating women’s excellence in science and reminding the international community that science and gender equality have to advance hand-in-hand to address major global challenges and achieve all the goals and targets of the 2030 Agenda.

The outbreak of the COVID-19 pandemic has demonstrated the critical role of women researchers and scientists in different stages of the fight against COVID-19, from advancing the knowledge on the virus to developing technics for testing and finally the vaccine against the virus.

In our President’s Prize Competition, for the best Undergraduate Student Research over the past ten years seven out of the winners have been women. The 2020 prize winner was Clíona O’Shea from Cork Institute of Technology (now Munster Technological University).

Barriers to Women in Research

For more than 2000 years, the participation of women in research, and, more widely, in the public sphere outside the home, has been controversial. Some 300 years before the birth of Christ, Aristotle, the famous philosopher, was of the opinion that the physical texture of women’s brains made women incapable of rational thought. Fast forward to 2020 when two women shared the Nobel prize in chemistry. This win made headlines because of their groundbreaking research into the so-called genetic scissors, CRISPR, and because it was the first time two women won this prize without having to share it with a man. One of the researchers Jennifer Doudna said that she hoped that this had broken the glass ceiling so that in future it is not surprising that two women or more win awards.

Coagulase negative Staphylococci (CoNS) are ubiquitous colonisers of human skin. While previously seen as harmless commensals, CoNS are now viewed as opportunistic pathogens and are reported to be the leading cause of infections related to implanted medical devices. Of particular concern, is the increasing development of resistance to conventional antibiotics. Furthermore, CoNS can form biofilms that aid adherence to biotic or abiotic surfaces, and biofilms are inherently refractory to treatment with antibiotics. As the number of medical device implantation surgeries is projected to increase, owing to the ageing population and improving healthcare in developing countries, alternative approaches to control CoNS are therefore urgently required. The present study investigates the ability of the natural microbially-produced peptide bacteriocin nisin to inhibit CoNS.

Prev event
All events
Next event 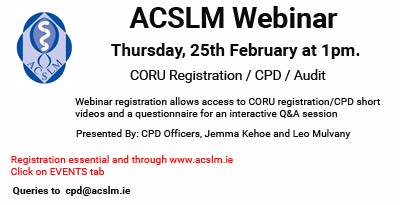 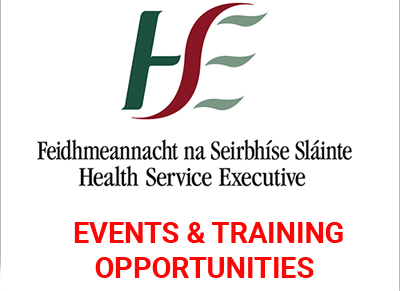