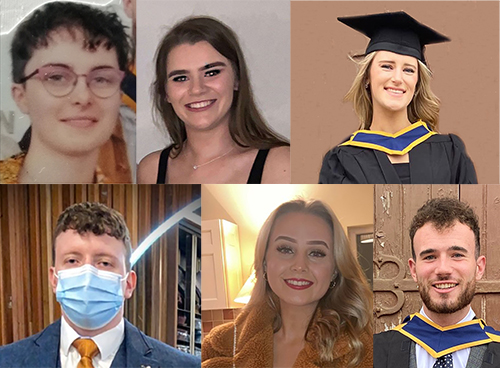 Scroll down for the Webinar Video

11:05  Contestants will have 10 minutes to present and 5 minutes for Q&A.
List order as below, alphabetically by surname.
Judges will return a winner after the presentations 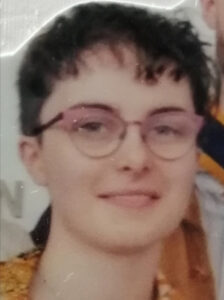 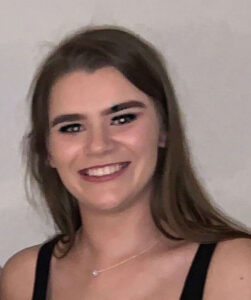 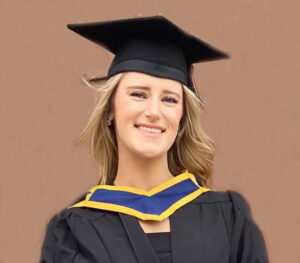 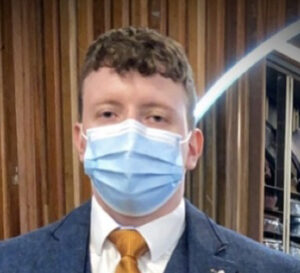 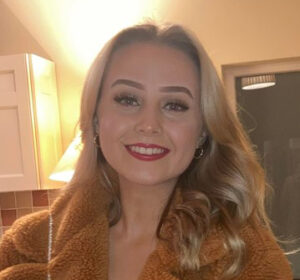 Prev event
All events
Next event

European Organisation for the Treatment of Trophoblastic Disease 2022: 13th – 14th May. 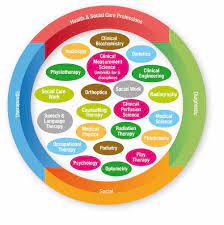 An Introduction to Critical Stress Management for Medical Scientists. Tuesday, 17th May at 1pm.